Ashley Park House was known until the eighteenth century as Rathone, ‘earthen fort’, a name derived from several Neolithic ring forts found in the estate. 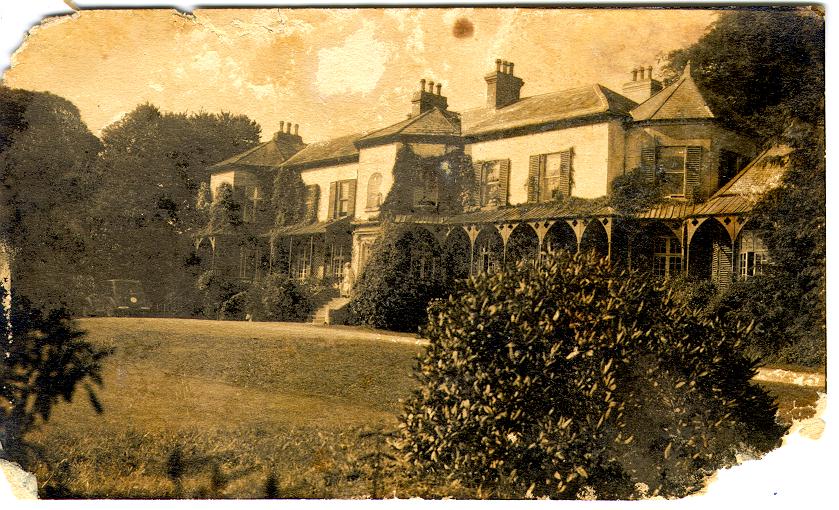 The first known reference to the site occurs in 1640 when the lands of Rathone were recorded in the ownership of John Grace of Ballylensey. At this time it appears that there was at least one dwelling on site, on the island in Lough Ourna. Another record of 1640 notes a thatched cottage standing besides an already ruined castle, or tower house, part of which still survives.

By 1660 the lands had passed to an Englishman, Peter Foxwell, who lost them through the Cromwellian Grantees to a Samuel Wade.

The original house of Ashley Park is believed to have been built in about 1700 by John Head, a native of Waterford. In 1692 Head augmented his fortune by marrying Samuel Wade’s daughter, Elizabeth, and partly with her money, proceeded to build a gentry house on land to the north of the lough. Sadly, no illustrations of the original house are known to have survived nor any maps to record any formal layout which may have been around it.

By the mid 1700’s John Head’s son, also named John had inherited. He began to build the present house, probably incorporating part of the original house, as well as to lay out the surrounding landscape. The house was first recorded in Taylor & Skinner’s: Maps and Roads of Ireland in 1777, and by a tourist, W. Wilson, in his Post-Chaise Companion of 1786, who commented that it was “pleasantly situated, near a fine lough”. However, Head’s improvements resulted in bankruptcy in 1816, the year of his death. Despite this, his widow continued to live at Ashley Park House until the property was sold by the Courts in 1824 and bought at auction by another local landowner, George Guy Atkinson. John Head’s son and heir, Michael, from whom his widow was estranged, had already moved to another family house, Modreeny, near Cloughjordan.

George Atkinson increased the landholding of the Ashley Park estate in the years following his purchase, but did not, it seems from map evidence, increase the area of ornamental park land. He also caused scandal by marrying a serving girl. On his death in 1872 the property passed to his eldest son James, who added the north wing of the house in about 1883. The Chinese Reading Room was also added around this time following a visit by Atkinson to Hong Kong. 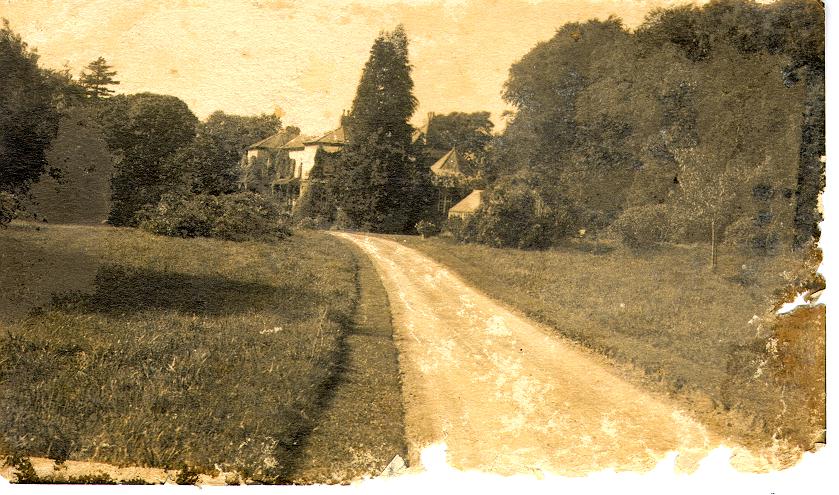 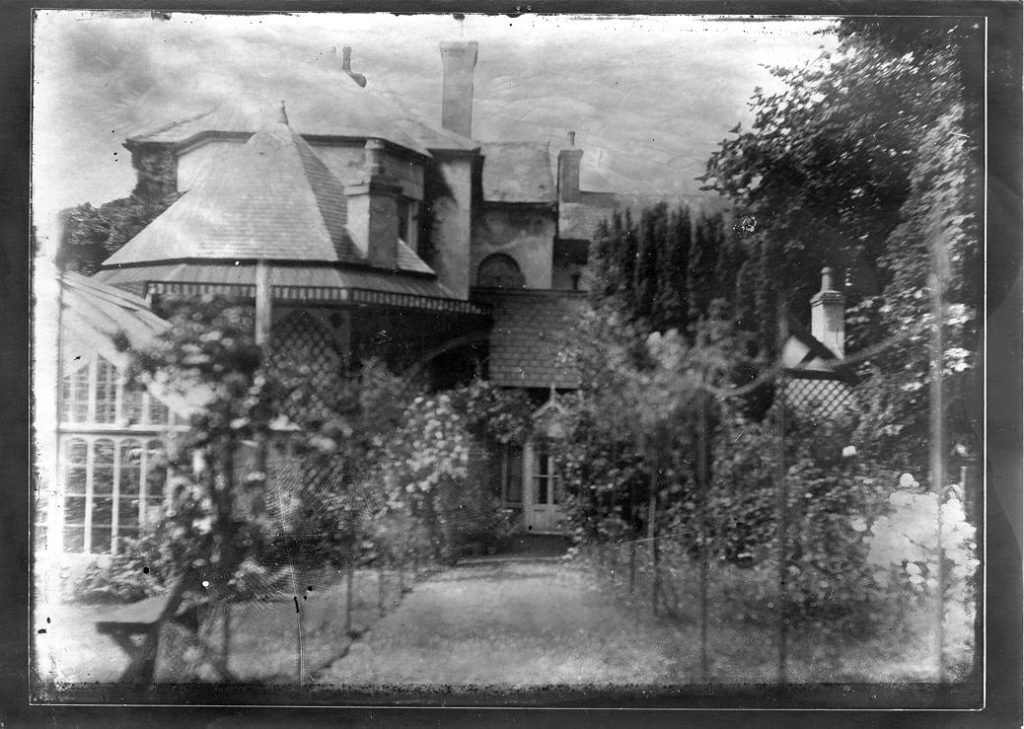 Following his death, the property passed to the eldest of his three daughters, Alice Marjory. In 1903 she married Major Thomas B. Biggs of Bellevue, Coolbawn and her husband changed his name to Biggs-Atkinson. Several further modifications were carried out to the house following their marriage. A wooden verandah, possibly a replacement of an earlier feature, was erected along the south front of the house and a heated conservatory/garden room was built to the east of the house. In the park a new curving drive with a formal stone gate arch and a Gothic lodge were also created. Much of the surviving shrub planting in the garden and productive gardens is believed to date from this period.

Alice Marjory died in 1919 and her husband later married Bessie Dyson who lived at Ashley Park until her death in 1963, her husband having died in 1945, From the collection of nursery catalogues and notebooks found in the archive, Bessie Biggs-Atkinson appears to have been a very keen gardener and farm manager, annually marking off roses and shrubs in her garden and recording the progress of her poultry and livestock.

Following her death, the ownership passed to a niece who lived in South Africa who rarely visited. With the property gradually declining, it was sold at auction to the Mounsey family in 1983. Extensive renovation work has been undertaken over the past fifteen years to restore the house back to its former glory. Much of the gardens have been replanted and existing shrubs restored.

The Fairytale of Lough Ourna

Ashley Park House sits on the shores of Lough Ourna. The name, according to local legend, came about after the local priest saw two farm hands toiling in the fields on the Sabbath. He scolded them and sent them off to Mass with the words, “You’ll never harvest barley in this field again” ringing in their ears. When the farm hands returned from Mass, the field was covered by a lake – Lough Ourna – Gaelic for Lake of the Barley.

There is probably an element of truth in this delightful story as the lake is artesian, fed by constant inflow of clean, fresh water. In the middle of Lough Ourna is a small island. On the island is the ruin of an old stone tower, a corner of a larger structure dating back to some time in the middle ages. You can take the boat out and row around the island to get a closer look.